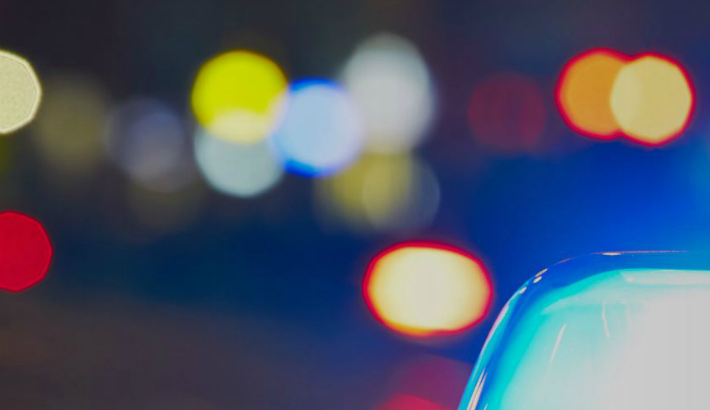 Right now is a bad moment.

Right now, there is a virus whose impact I grossly underestimated months ago when I first heard of it.  I thought it would go the way of the other diseases that were supposed to portend our doom and that  have haunted my door since a 4th year undergrad Virology lecture cracked open my delusion of a bulletproof society.  The professor was trying to be glib to get our attention, but what he said still rings in my sometimes empty vaults:  “we are one drug away from the collapse of Western civilization.”

That in itself wasn’t quite so traumatic as it was a warning shot across the bow of an idealistic young man who believed that all you needed to do to be “successful” was to do well in school, marry someone you loved, and then get busy with making money until you retire to a life filled with cruises, frequent Tuesday morning dim sum, and the respect of your friends and family for being such a good worker.  Yet there is no costlier “thank God” I can utter than to say “thank God none of that earlier stuff worked out the way I wanted.”  I didn’t do as well in school as I liked, I didn’t marry the girl I thought I would, and I haven’t made all that much money.  If the vision of life I had in my early 20s could be thought of as a railroad– you get on and just keep chugging away on the same line until you reach your destination– then I’ve been derailed a number of times since then.

If there is something I generally am happy about, it is that I have tried my best to leave the railroad as often as I felt I was being called away from it.  I sometimes rue the years–especially when considering that I might have had more energy to raise children, save money, and build a career– but I suppose spending my 20s in as much solitude as I did had the effect that I have tried, as much as I could, to be faithful.  Not to the railroad, but to the persons that have called me to paths that have deviated from it.

I think now is that kind of derailment for us all.  All of my friends now are old enough to have encountered and lived with disappointment of one kind or another, but I never feel as though I’ve ever had my feet under me since those years of blow after blow.  I can’t say whether I actually feel any internally different from my peers, but my alienation and I have been rather close friends for the last couple of decades.  It’s only now, in my middle age, that I have stopped torturing myself for it.

Despite the suffering, despite the deaths, despite the fact that so many people I know have lost loved ones or their jobs and who have looming rent or mortgages or grocery bills on their minds, I feel hopeful.  For one, suffering and death have a way of working into all of our lives, despite our diligence with what as Ernest Becker once called it, our “immortality projects.”  Having lived in the 20th and 21st centuries, and having come to accept the fact of my adulthood in the latter, I can’t quite claim to know what meaning of life looks and feels like outside of the frame in which I live.  But life, especially as it is seemingly presented in the media I consume, feels a blur, and predicated far too much on achievement, celebrity, or wealth.  In many ways, there is comfort for me in the reckoning of one’s mortality because it is a giant “who gives a shit?” to the suburban North American trash mountain my peers and I (of late) have swarmed for selfies.

Were it not for this derailment, we might not ever have paused and seen each other in a slower, more forgiving light.  We might not have decided to say hello, to know someone’s name, to look someone– even through a screen– in the eye and see there someone worthy of love.

Much has been written about the possible deleterious effects that this will cause children.  And even my own sons have not been spared the effects of this new fear, as nightmare and “scary thoughts” have become a frequent visitor to our household.  Yet a wrongheaded approach is to attempt to shield children from difficult realities like suffering and death, or even disruptions to predictability like this.  I know this because all evidence-based (that word!) treatment for anxiety asks that we not ignore it, but that we confront it.  We do not become able to metabolize fear until we eat it and let it form in us wisdom.

Some might decry my optimism.  I don’t doubt they have good reason for doomsaying, but during a time when anxiety seems to be ever-increasing, perhaps now is also the time when this opportunity for dramatic deconstruction produces in us the long-neglected virtue of courage.  And courage, I believe, is not the product of the railroad and its existential automations.  No, courage is the product of willingness to do and live into hard things.  Pessimists might say that all this anxiety is bad for us.  I don’t disagree (that term!).  However, when we only think of lightening the load for children by seeking to remove obstacles to growth, we may also be shortchanging their growth as human beings with fully rounded internal lives.  Although the etiology of increasing anxiety is a matter of some research and debate, one compelling factor appears to be that parents, exhausted at every turn and acutely aware that real estate and good jobs are hard to come by, have taken the path of least resistance for such realities as meal and bedtimes, and have laid their own anxiety over the perceived need to be competitive on the slight shoulders of their progeny.   Thus, it is rather easy to surmise that such a thing as COVID-19 will not decrease the anxiety of our children, but only dump more on them as “one more thing” they will need to carry in addition to the bogeymen of climate change, wealth gaps, decreasing affordability, and nuclear annihilation.

I do not necessarily wish this kind of revelation, because for the unprepared, it can be as though a chasm has suddenly opened up beneath one’s feet.  I’ve often seen it in sessions, where an uncontrolled fall from their rails leaves people shaking, wide-eyed, and grasping for something solid.  The work that I love to do, though, is to remember how to walk those paths without apparent predestination, and to not tell others what they seek, but to reassure them that the seeking will grow in them the strength to face uncertainty.  For it is only in becoming acquainted with the fragility of the certitude that the railroad brings that we take up our fear, and follow on, as hard as we can.